We have many great Phuket city tour for everyone to enjoy. The tours include some of these attractions.

Big Buddha Phuket is a huge Buddha Statue that sits on top of Nakkerd Hill not too far from Chalong. Construction started in 2004 and as of 2019 is around 80 percent completed it’s interesting to see it year on year develop. The cost of the statue so far is in excess 30 million Baht and is the third tallest statue in Thailand. It depicts Gautama in a sitting position and is 148 feet tall and 83.5 feet wide. Built with concrete and Burmese white Marble.

Wat Chalong Temple the most important of 29 Temples in Phuket. Dedicated to 2 highly venerable Monks who led the citizens of Chalong who were fighting against Chinese rebellion in 1876. There is a large market at Wat Chalong  that extends the grounds of the temple and features amplified pop music and Thai fighting adverts. Stalls sell to visitor’s trinkets and the monks help by storing boxes of items in the prayer hall.

Karon Kata view point locally known as Khao Saam Haad. From here you can see Kata Noi, Kata Yai and Karon beaches and is located between Nai Harn and Kata Beaches. Located just to the south of Kata Noi beach and looks directly out of the Andaman Sea.

The business of big bee farm started at 1999 by the name “ Thep-prasit honey farm ”,  which was a small business selling Royal jelly and honey of Thailand. By 2010, the business has grown into a major bee farming company of Thailand, and began its new name as big bee farm. At present time of 2018，big bee farm’s business scope includes beekeeping farm, food manufacturing factory, Bee acupuncture clinic, and tourist bee farm and tourist car rental service.

The Cashew nut Factory has been going since the early 70s. On this tour you will learn about the process of cashew nuts from taking out the shell to packaging. There is a huge range of flavours to sample on the tour and you can also buy at factory prices great part of the Phuket City Tour

Na Ka Night Market or as the locals call it Ta-lad Tai Rod market is available on afternoon Phuket City Tour on Friday, Saturday and Sunday. It is the biggest open market in Phuket and features hundreds of stalls selling everything you can imagine. Great place to visit to buy presents for family at home. There is also a massive range of fresh and cooked foods at the market you will never go hungry her, as well as a couple of cool bars to chill and watch the crowds from 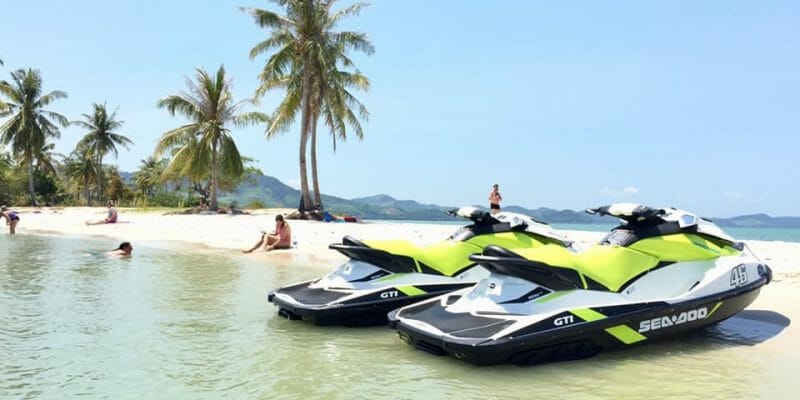 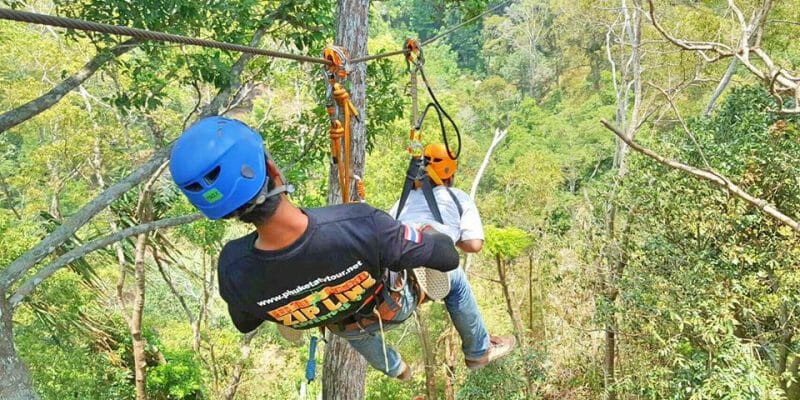 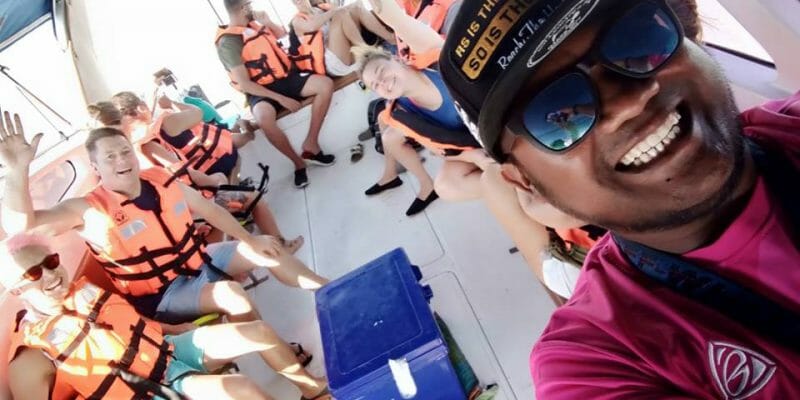 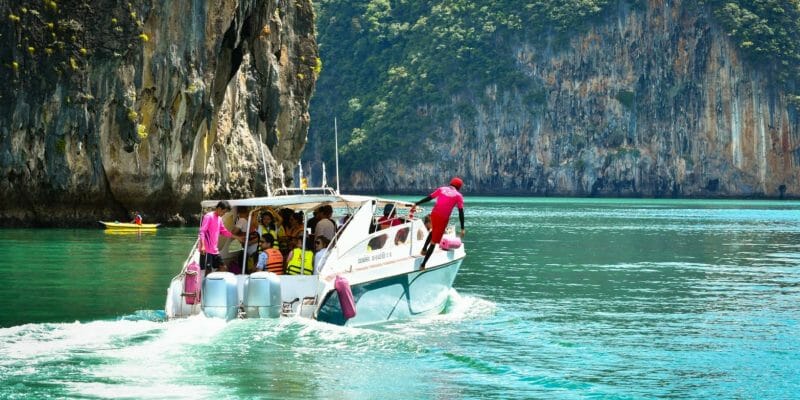 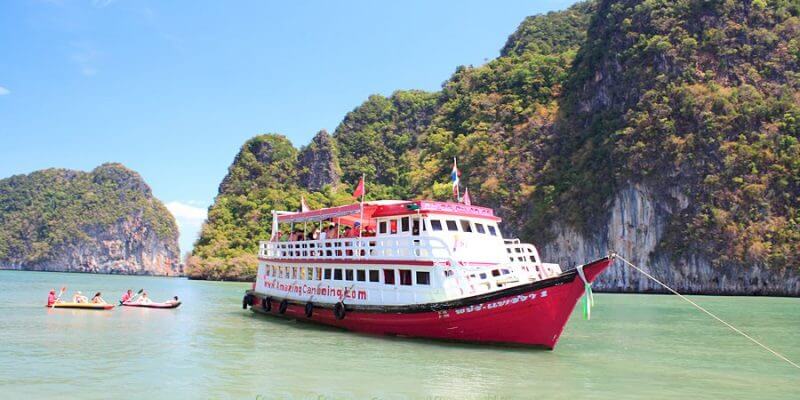 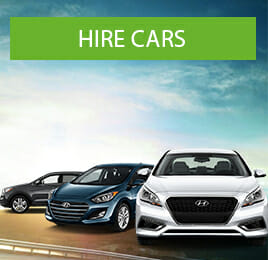 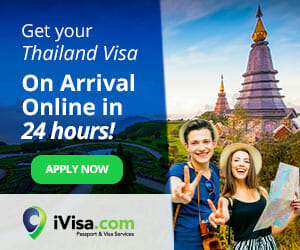 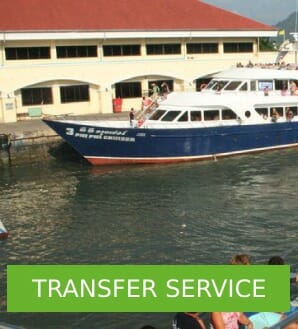 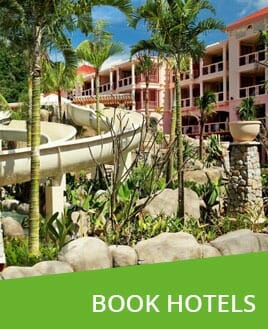 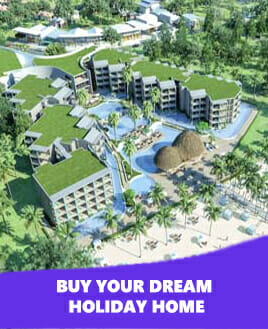